According to Spotify’s year in review the top two artists I listened to this year were musicians I’d never heard of before this year: Joy Oladokun and Ashe. 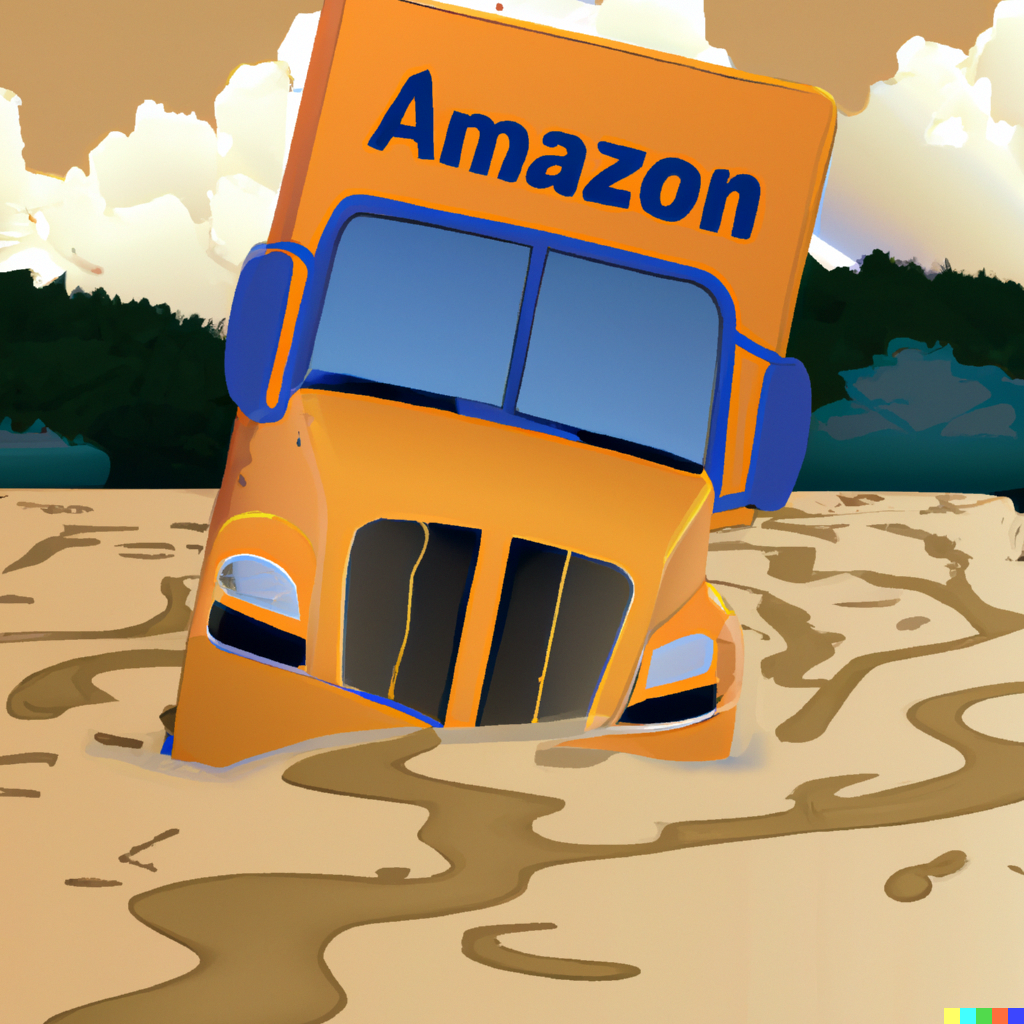 I’m discovering Amazon’s Prime delivery promise is not longer valid at my address. Everything is now delivered in 7 to 9 days. A couple of conversations with Amazon customer service has led to no resolution. They won’t even acknowledge it’s a problem, so I’m not sure why I would continue to pay for Prime, let alone purchase from Amazon rather than another online retailer.

If you’re experiencing a similar problem, this article from September explains a little of what’s going on.

The complaints from Amazon customers are similar and popping up across the US. From western New York to central Missouri to rural Washington state, some Amazon Prime members are asking a version of the same question: What happened to Amazon Prime’s two-day shipping?

Rising costs are making it hard for indie musicians to take their shows on the road.

Every song with more than 1 billion Spotify streams. 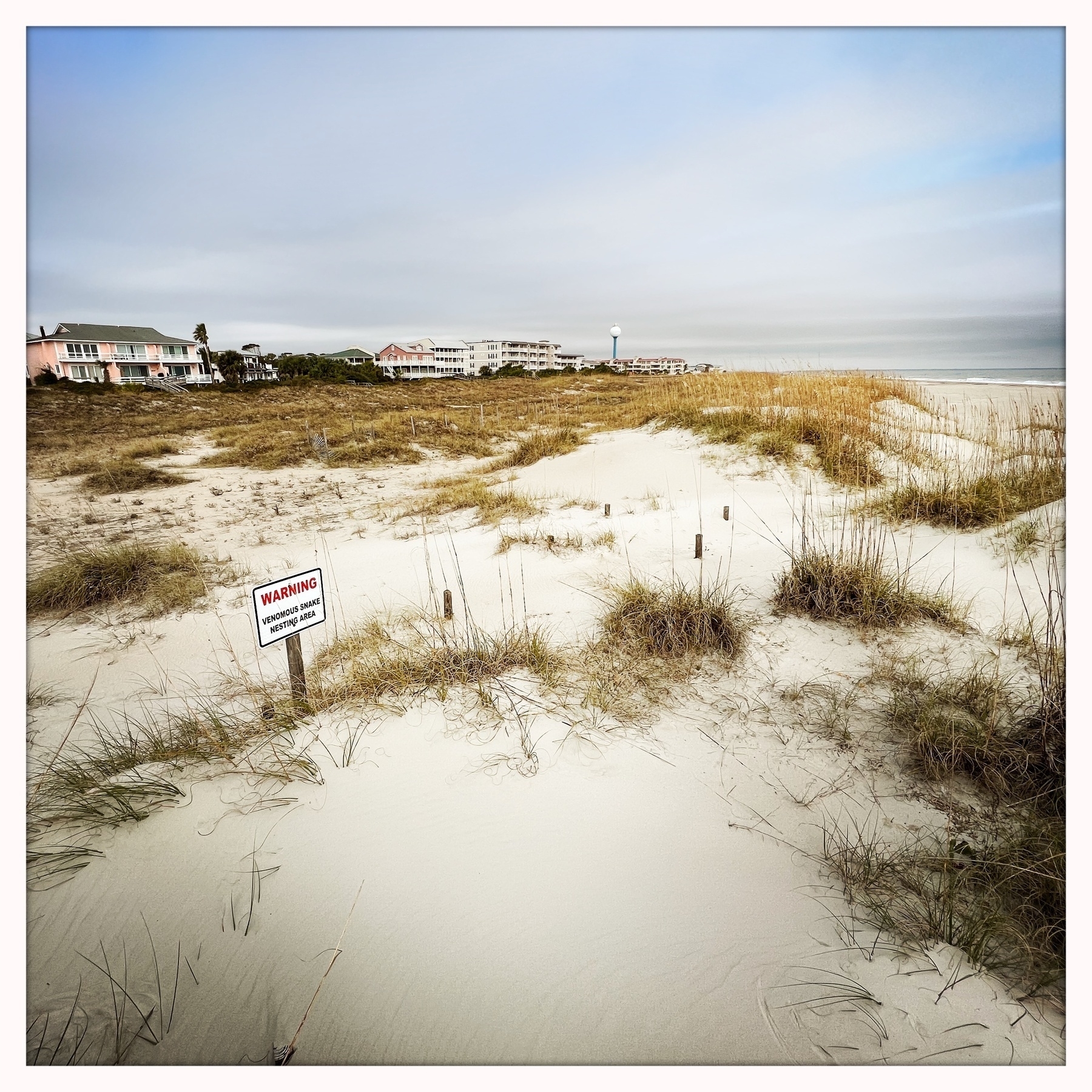 Happy Thanksgiving from Tybee Island. Let’s be careful out there.

The average home size in every U.S. state. There are some suprises here.

Is this really the only portrait of William Shakespeare made in his lifetime?

The figure portrayed is a bearded, balding man in shirt and doublet, with the top left and right of the canvas helpfully inscribed 1608 and AE (aged) 44 – the correct age for the playwright at the time.

A Courtauld Institute examination of the picture in 2016 concluded the pigments were consistent with the period, while its well-preserved state pointed to it having remained in the same location for a lengthy period, possibly centuries. 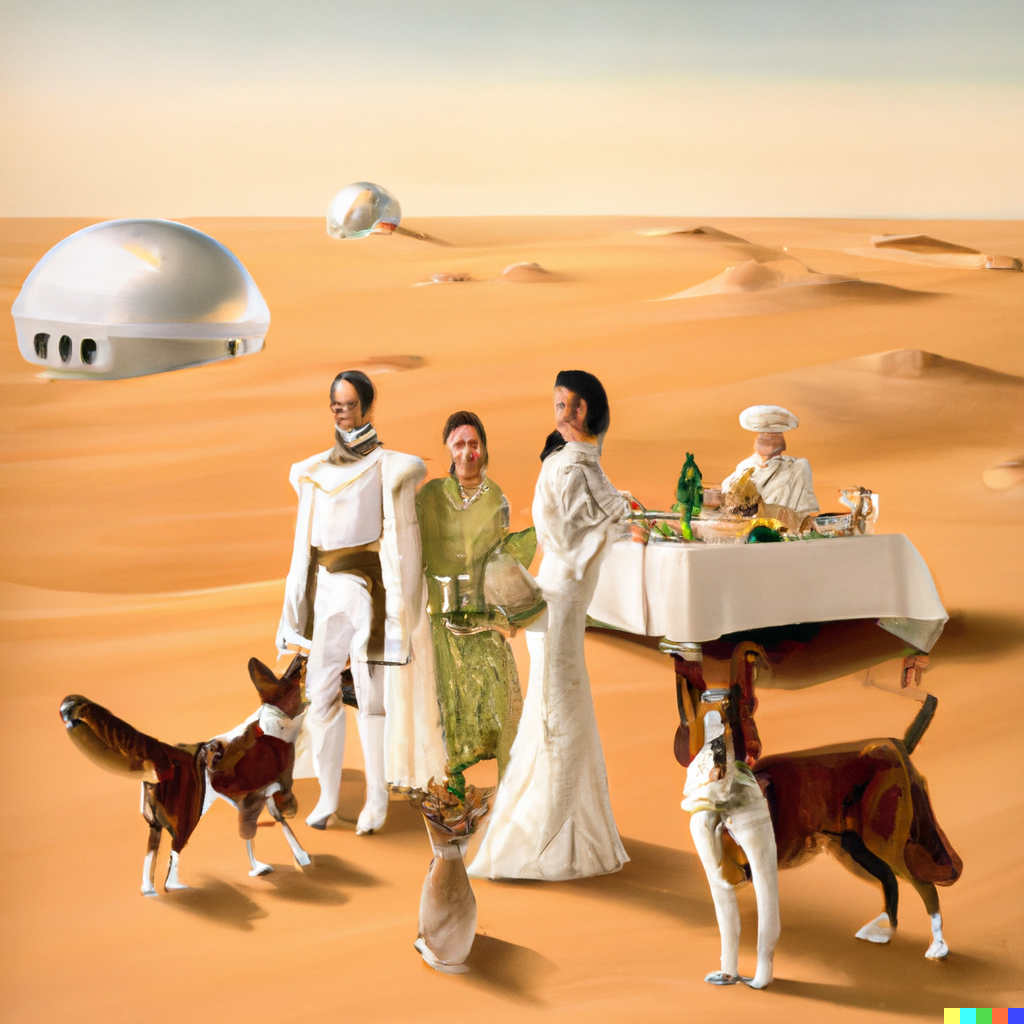 In the future you will live on Mars and arrive with your dogs for an alfresco Thanksgiving dinner being prepared by a personal chef.

How to run your own Mastodon server.

A high level explanation of the FTX debacle:

Imagine that I own a house and I create a million coins representing the value of the house. I give half of the coins to my wife. I then sell one of my coins to my wife for $10. Now the house has a nominal value of $10 million dollars and my wife and I each have assets worth $5 million.

At the top of the list of most regretted college majors: Journalism. I don’t regret my journalism degree at all. Though I always intended to use it to work in journalism and did so for decades. It’s even paying dividends now paired with an MBA.

But I know a good number of journalism majors never work in the field and for those, I’m sure it might have felt like a mistake.

Truths your mother didn’t tell you: If you have a cupcake for breakfast you can call it a muffin. And pumpkin pie is a fruit quiche.

One of these photos of a Poodle at the beach was generated by artificial intelligence. The other is the real thing. 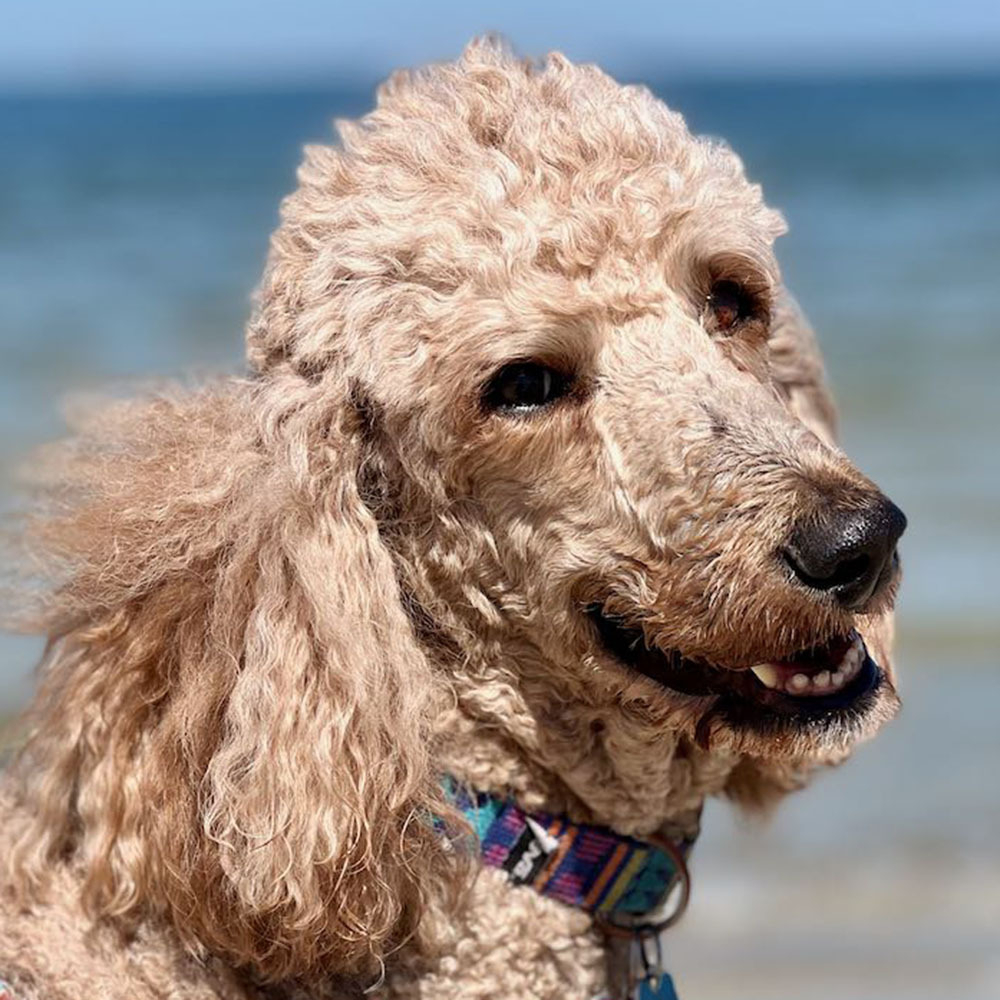 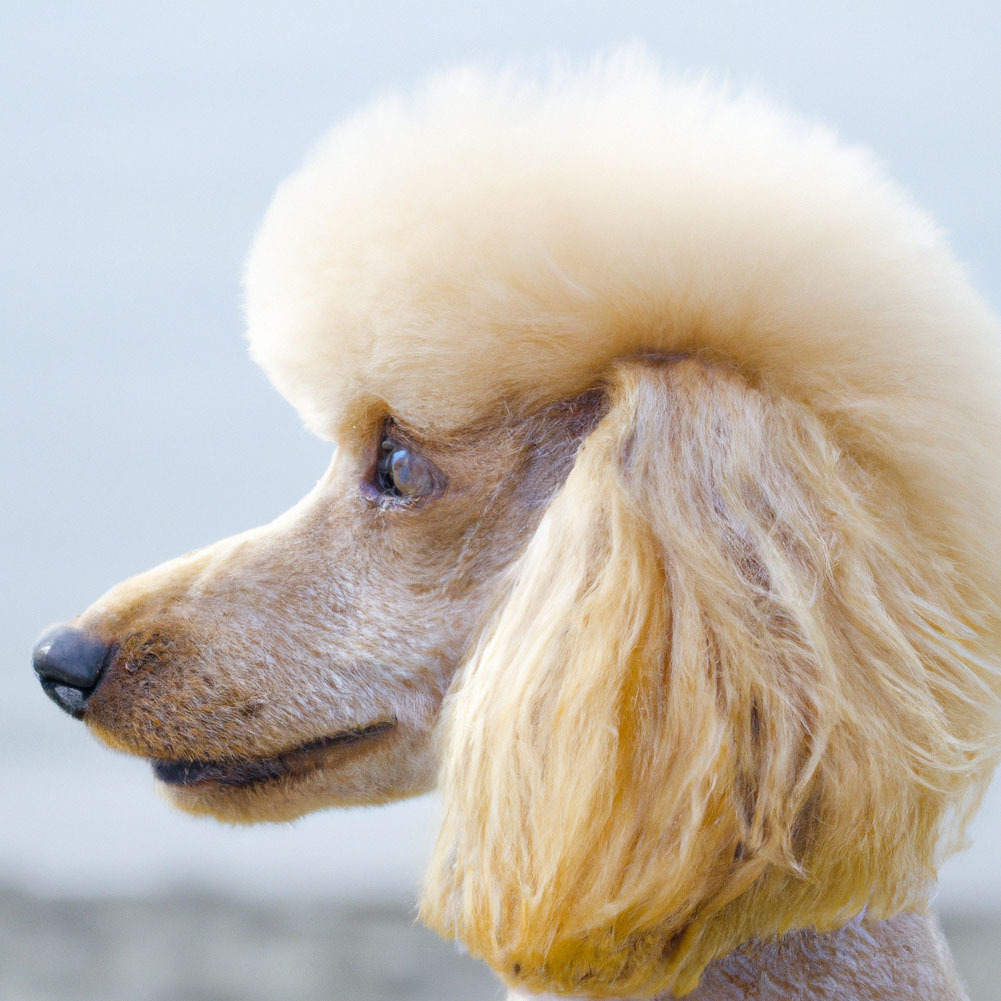 Envy, the Happiness Killer: “As the essayist Joseph Epstein has written, ‘Of the seven deadly sins, only envy is no fun at all.'”

Good News, the World Is Getting Better: “The fact is that while problems remain, the world is, in fact, getting better. We just rarely hear it.”

Letters to Jeb Bush: “I had never e-mailed Jeb Bush before, but, earlier that week, he’d told the residents of New Hampshire to contact him if they had problems that they felt he could help with—a generous invitation that I had read about online.”

We spent a long weekend RV camping at Alabama’s Gulf State Park nestled between Gulf Shores and Orange Beach, Alabama. Here are a few notes from the trip: 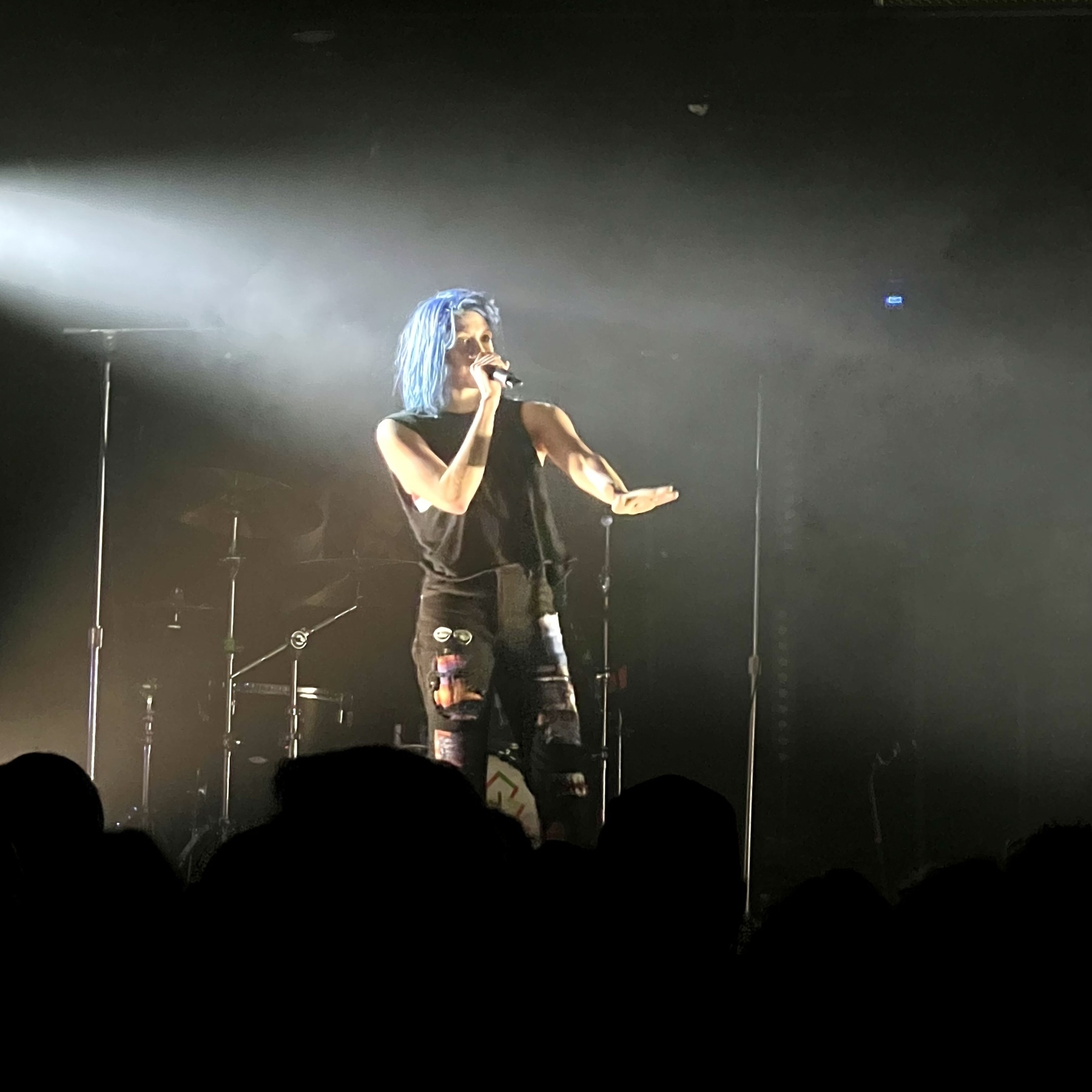 In early September singer K.Flay announced on social media she has a rare medical condition that left her totally deaf in one ear and with severe vertigo. She’s been forthcoming about the difficulties this has posed for normal life, not to mention her career:

i think the most unexpected challenge has been the impact of the hearing loss on my balance and orientation, which makes basic things (like walking or driving) really difficult. i’m in physical therapy to work on that, and i’m getting a little better each day. i can now do a jumping jack :))))) my goal is to be moving pretty freely by the end of october

I would describe the Grammy nominated singer-songwriter as alternative, indie-pop rap. In February she released the deluxe album Inside Voices / Outside Voices that combines two of her previous works and is a good introduction to her music. Here’s wishing her a quick and full recovery. 🎵

I have two jobs now and I’m trying to decide which is my side hustle. I can make a good case for either. One offers a creative outlet and the other offers benefits. 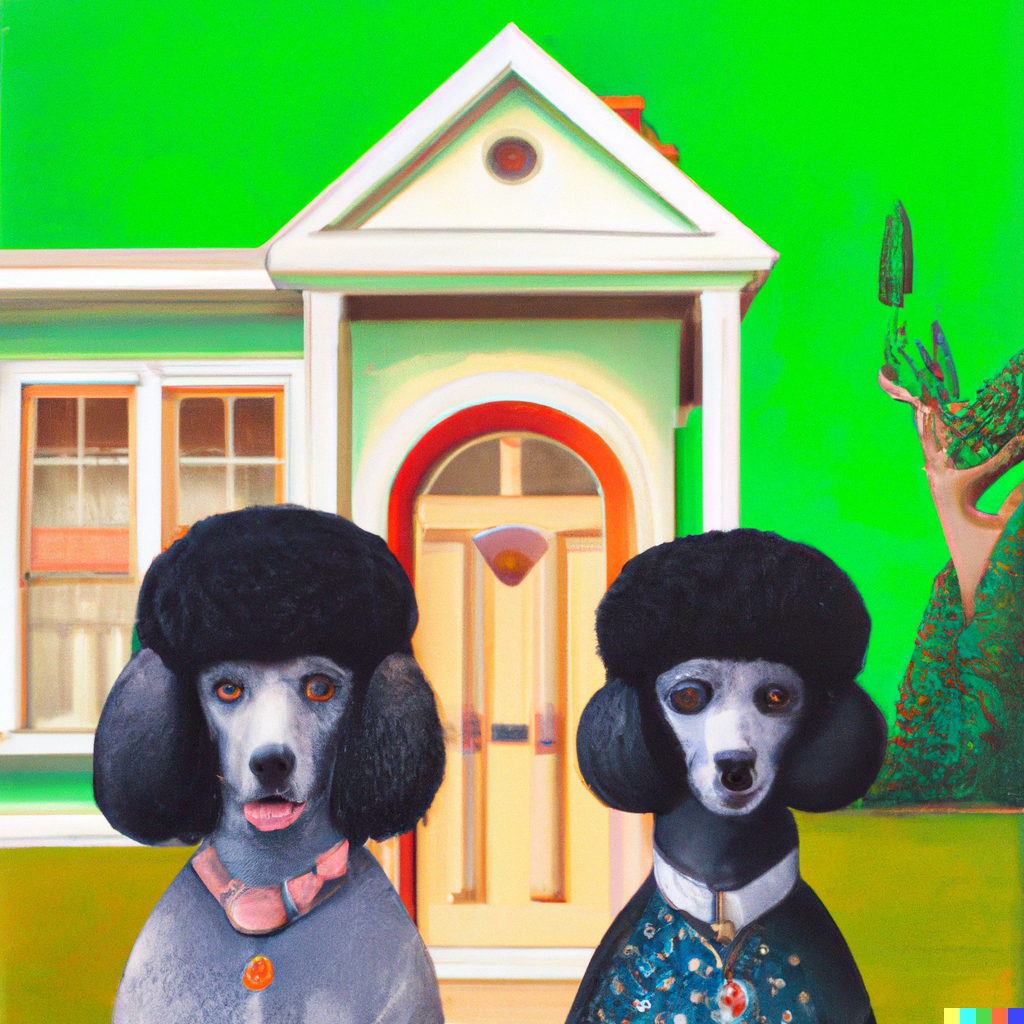 I had thought that going into space would be the ultimate catharsis of that connection I had been looking for between all living things—that being up there would be the next beautiful step to understanding the harmony of the universe. In the film “Contact,” when Jodie Foster’s character goes to space and looks out into the heavens, she lets out an astonished whisper, “They should’ve sent a poet.” I had a different experience, because I discovered that the beauty isn’t out there, it’s down here, with all of us. Leaving that behind made my connection to our tiny planet even more profound.

It was among the strongest feelings of grief I have ever encountered. The contrast between the vicious coldness of space and the warm nurturing of Earth below filled me with overwhelming sadness.

– William Shatner, writing about his flight to space 💬 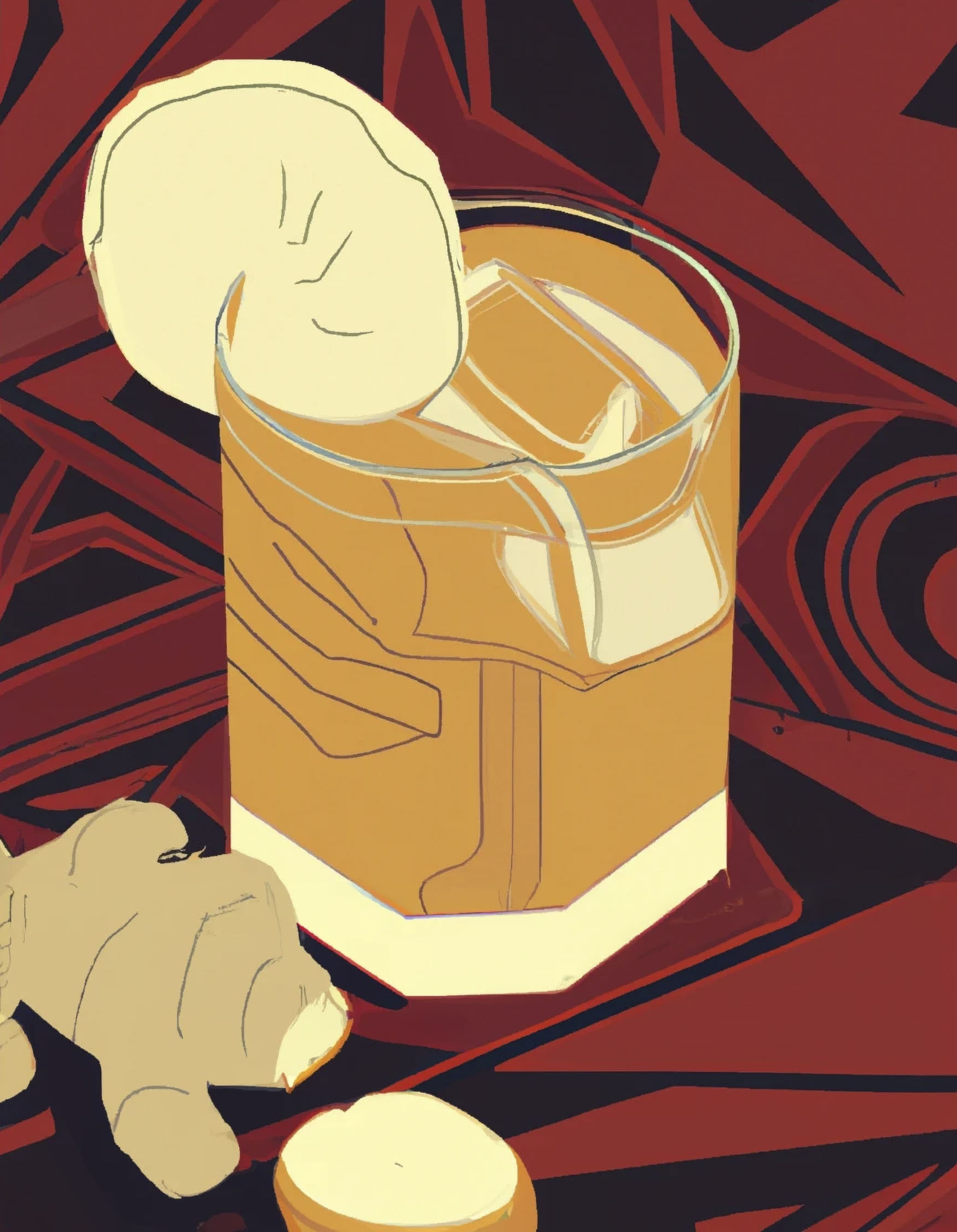 As we get some cooler fall weather it’s time for cocktails with a little spiceness. But because I live in the south, except on the coldest of days, I drink most cocktails chilled. This ginger old fashioned is a nice drink to enjoy through Christmas. It relies on homemade ginger simple syrup, so I’ve included that recipe first.

Bring the ginger, sugar, and water to a boil over medium-low heat. Stir until sugar has dissolved. Reduce to simmer and remove from heat. Steep covered for 30 minutes. Double strain the syrup through a fine mesh into an airtight container. Discard ginger and store syrup for up to a month in the refrigerator.

Add simple syrup, bitters and cherries to cocktail glass and lightly muddle cherries. Add a few cubes of ice and stir about 30 seconds or until cold. Top glass with ice, garnish with an orange and enjoy.

Note: The rich, fruitiness of the Luxardo cherries pairs well with the spiciness of the ginger syrup and rye whiskey. So don’t skip this ingredient. 🍸 I set up DNS today so this blog officially lives at https://dailymiscellany.com.

Stay in the game: A story with a happy ending.

But, for some reason, he decided not to. Max decided to stay in the game.